Get Some Sleep: The Effects of Sleep Deprivation on Workers

Sleep—while many people don’t see the importance of devoting much of their time for it—plays a serious role in not only their overall health but also their ability to safely perform their job. And unfortunately, this problem is only continuing to grow.

According to researchers, Americans are getting 20 percent less sleep than they did a century ago. This is because most workers don’t see the importance of getting enough sleep and make it a low priority. They would rather devote more of their time to their job or spend it with family and friends.

But the reality is, sleep is essential. On average, the body needs about seven to nine hours of sleep per night. Forgoing sleep greatly affects not only a worker’s health—increasing the risk of conditions like diabetes and heart disease—but also their ability to work safely. Working when sleep deprived impacts a worker’s reaction time, decision-making ability, motor control, and situational awareness. And yet the biggest problem with working while sleep deprived is that it puts workers at an increased risk of death. Research has shown that workers who sleep less than six hours a night have a 13% higher risk of death than those who slept seven to nine hours a night.

Sleep deprivation is also having a serious impact on the economy. Studies have shown that workers’ lack of sleep costs the U.S. economy $411 billion annually—that’s $1,200 to $1,300 per employee, per year. It also leads to a loss of 1.2 million working days per year in the U.S. alone.

So, what’s the solution?

Changing the societal perception of sleep is no easy task. However,  with the right education on the importance of sleep, sleep disorders and the consequences of fatigue, we can make a difference.

Employers need to be aware of the dangers of sleep deprivation and how it affects worker productivity and health. Promoting sleep, making the workplace brighter and providing settings for naps can all help end or at the very least improve this “sleep epidemic.”

While sleep deprivation has become the norm, it’s time to change that trend. Employers that see and understand the problem of sleep deprivation are in a great position to help educate employees about the importance of getting enough sleep and the risks of not doing so. At OHC, we believe prevention is better than the cure. But when prevention doesn’t work, we’re here to help.

PrevPreviousLadder Safety: How to Prevent Falls in Construction
NextHow to stay safe while working in the rainNext 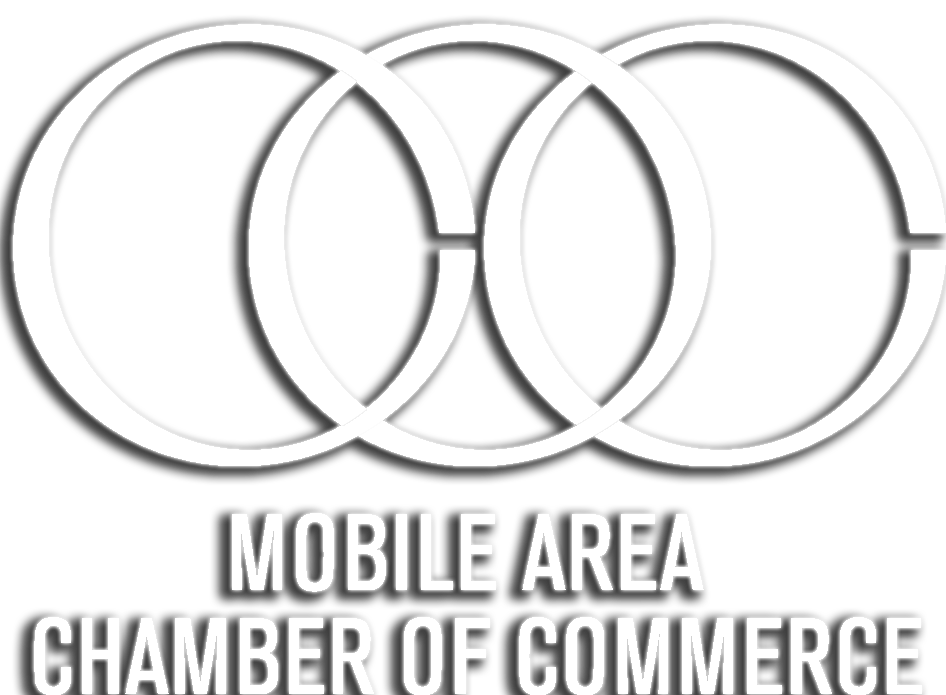